I love when my friends from out of the state come to visit. First of all, it is ‘long time no see’ kind of excitement, a lot of giggling, sharing, food tasting, and walking. Second, and just as much enjoyable, I have a perfect excuse to do things that the locals barely do: visit the city’s most known places! Those who live near the ocean will understand me because, against the common belief, they enjoy ‘beach days’ pretty rarely, just as those who live near forests and national parks barely hike the same trails over and over again. I think it is due to the lack of time, the desire to find new attention-grabbing spots, and the need to avoid crowds. I definitely can add one more reason: getting used to seeing the same thing (even a truly fascinating one) makes its charm faint. So every time I go up the Space Needle is really special because I do it so infrequently.

Summing up all the above, I think you can image how excited I was when my long-time friend, also Anna, from a beautiful Colorado state stopped to visit me while traveling to Oregon. We had two days only catch up and explore the city. By the way, it was Anna’s first time in Seattle and she loved it! The combination of sunny weather, picture taking, freshly brewed coffee drinking and a lot of laughing had done its part and a two-day layover ended up too soon.

While planning our exploration walks, I came up with a list of places we had to visit so Anna could more or less proudly say that she saw Seattle. 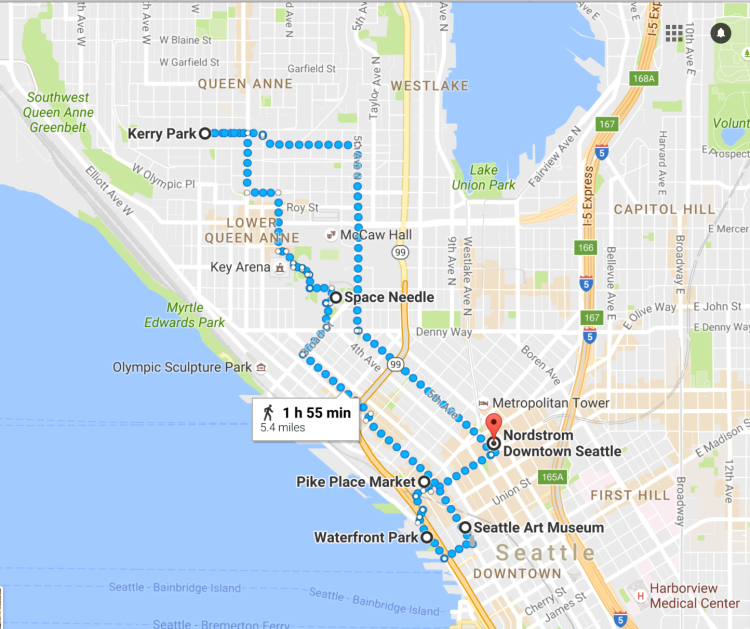 Our first day of walking through the city ended with dinner and wine, and even more talking. Anna shared her growing excitement about seeing more popular landmarks next day and I felt just as much eager for a new day to start because of the two destinations I had not seen myself in a long time.

That exact night I had to say good-bye to my guest and wish her good luck in her further travels. I know that even though being a tourist is always fun, most of the travelers are happy to come back home. Nevertheless, at the moment I dropped Anna off at the airport, I had a feeling she would use a chance to come back for more fun and sightseeing in the Evergreen city of mine in the future.

Considering the limited number of days and life obstacles, we had to skip quite a few marvelous places I had planned to take Anna to. So let me put all of them together on a list and guide you through those stops in my next posts. Cheers! 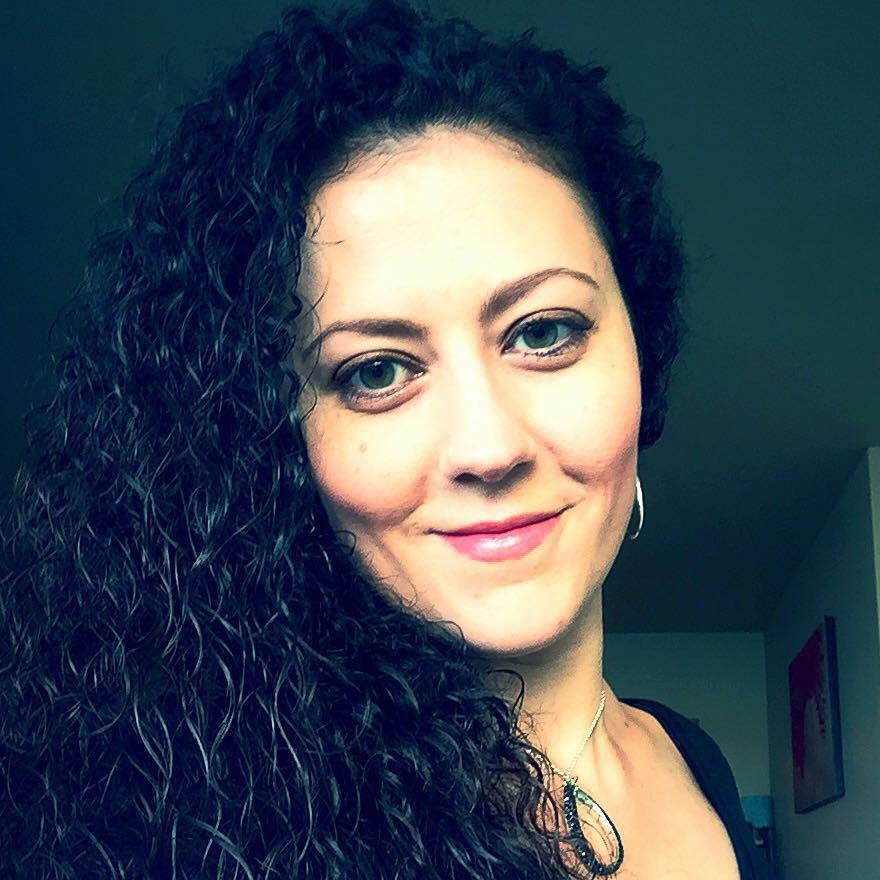